Nature and Landscape in Hellin

The municipality, located in the southeastern province of Albacete, It is a land of contrasts offering a wide variety of natural landscapes, Similar to both the arid steppe Mancha, especially northward, like to own in the foothills of the Sierra del Segura and Murcia's.

As we move towards the south of the town, the landscape gradually becomes increasingly rugged and mountainous, dominated Mundo and Segura rivers and three favorable reservoirs for water sports and fishing, as are the Talave, the Camarillas and Cenajo. In the fertile valleys that form these rivers can contemplate the extensive rice fields “Bomba” which is, surely, one of the best rice dishes in the world. 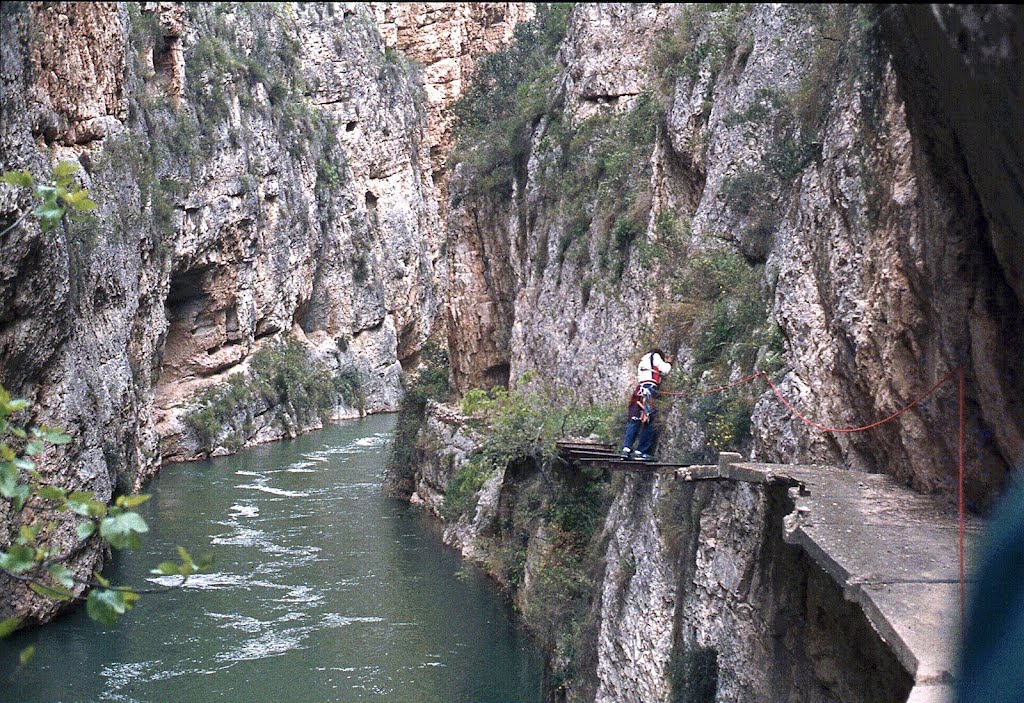 Between the two rivers, dominating the valleys of Las Minas and Agramón, lie the Sierra de los Donceles, the Sierra del Baladre and Sierra Seca, cadenas montañosas que albergan una extraordinaria riqueza medioambiental y donde los pinos Doncel y Carrasco dominan el paisaje. In the vicinity of the village of Las Minas, the river waters to the World Safe Delivery, leaving behind to swamp out the impressive Camarillas Canyon of Almadenes, mountainous boxing offering entertainment event. Continuing on the same side of village, the Volcano Cancarix, declared Natural Monument and located between the villages of Cancarix and Agramón, is the most representative example of volcanic vent of the Iberian Peninsula, highlighting its unique basalt columns.

Furthermore, wetlands as Patos Lagoon, with its interpretation center, habitats are rich in bird life, protected for its environmental and educational value, and featured by the International Union for Conservation of Nature as Sites of Community Interest.

The Bridges of Isso, on the Mundo river, is another interesting place of great environmental wealth. The largest Roman bridge is traditionally considered, although its most likely date is the eighteenth century. Downstream are the remains of another bridge that only the right eye is preserved and that, definitely, is the one used in antiquity.

Continuing in the village of Isso, stands out as an interesting and educational place Arboretum, a botanical garden first order in Castilla-La Mancha and showing more than 200 tree species, shrubs and herbs, both indigenous and from elsewhere.

Finally, you can not fail to mention the Saladares of Agramón. They are about large swathes of land with high ecological value and unique local endemism in Europe, to the delight of lovers of botany. Similarly, the Yesares of Hellin microreserve are a natural home to specific plant communities, called gipsófilas, having a high number of endemic plants. The presence of a broad representation of semiarid habitats and plant communities associated with them, well as important centers of species included in the Regional Catalogue.

Walk the path of Anibal 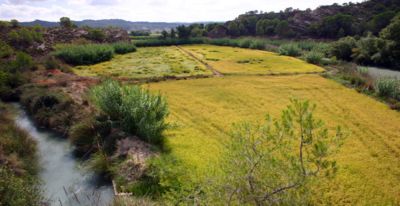 Route of the Valleys 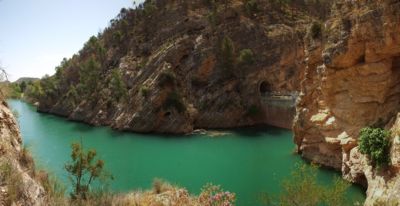 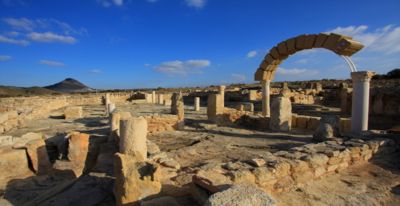